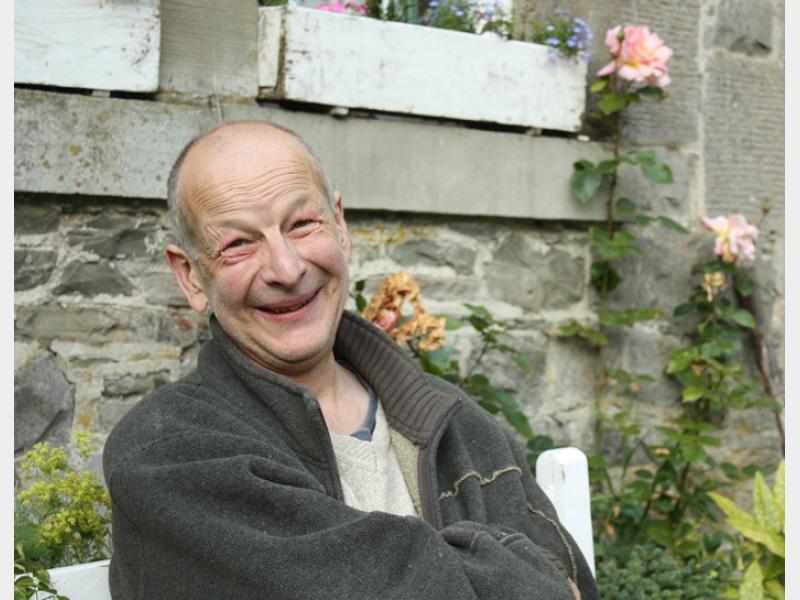 An excerpt from the review by author Roger Norman:

'This little book of poems arrived out of the blue one morning, at a postal address where nothing ever comes except gas bills. I read the first poems to see what was afoot and was caught by these lines: ‘Soon they visit some hearts / though they won’t find them / except by singular / intention and concentration on the giver of hearts’. There was no mistaking the weight of singular intention and concentration, as the seven ‘n’s sounded their gong-like chimes. By the end of the poem, we still don’t know who are ‘they’ of the first line, but we suspect that it might be ourselves – the uncertain ones, the seekers. Probably it is of us that the ‘singular intention’ is required.'