The Directors are responsible for overseeing the running of the Chisholme Institute according to its aims. Read more here. They meet regularly at Chisholme House to discuss all aspects of the Institute including its financing, staffing, maintenance, building projects, household matters, garden, estate and publicity. You can email the directors at directors@chisholme.org

Lesley Abadi
Lesley graduated from Glasgow School of Art in 1966 after majoring in printed textile design. She worked as a freelance designer and taught in Winchester School of Art, Croydon College of Art and Bournemouth College of Art. Lesley later taught sixth form art A level students and in adult education centres. She has been a director of the Institute since its beginning and is married with one son.

Julia Dry (Chair)
Julia has been a student, volunteer and guest at Chisholme since 1976. On completing the second 6-month retreat course she then went on to study Fine Art (painting) with philosophy, sociology, history and archaeology. From researching Persian 'paradise gardens' at university through a period of painting, teaching and working in archaeological illustration she followed a love of gardening to study horticulture and then worked as a professional gardener. She has a practical knowledge of accounts, and has worked in the charitable sector.

Hiroko Nagato-Apthorp
Hiroko was born and grew up in Japan and has lived, studied and worked in UK since the mid 80s. She has a masters degree in Visual Islamic and Traditional Art, specialising in Japanese screen painting. She first visited Chisolme in the late 90s and since completed two six months intensive retreat courses. She subsequently joined the staff at the Institute, supervising courses, working as housekeeper and volunteering in other areas. She and her husband have two children and they currently live in Hawick.

Tim Roberts
Tim has been a director since 2004 and has been involved with the Chisholme Institute for over 30 years. He is a professional musician and works mostly as a teacher, privately and in schools, although he is also a founder member of the nearly-famous Vastearth Orchestra. Tim lives with his partner in Worcestershire, where they have a house and three allotments. When Tim isn't at Chisholme, meeting visitors from all over the world , he likes to travel around it as much as possible.
He has long been interested in environmental issues, and this is the area he is most concerned with as a director.

Hamid van Koten
Hamid has been involved with the Chisholme Institute since 1978 when Chisholme House was still a building site. He gained a degree in Design from Glasgow School of Art in 1993 and has worked as a Design Consultant on a number of listed buildings and small architectural commissions. He also lectured extensively and was programme Leader for History and Theory at the Design School of the University of Dundee. He lives with his family in an intentional community in Devon where he looks after the estate as well as legal and financial matters. 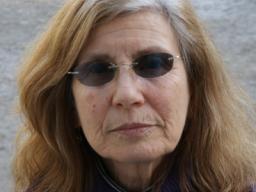 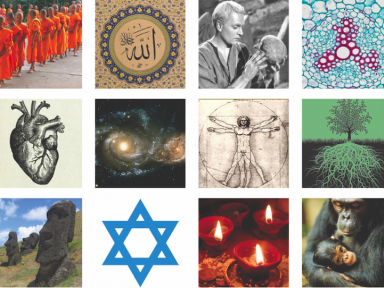 What is it to be human? And, inseparable from this, what is real? 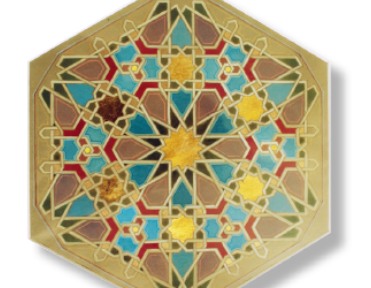 An immersive residential retreat offering the conditions for real self-knowledge in the light of the unity of being. 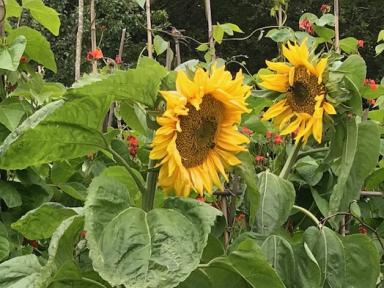 The Chisholme Estate is open to visitors to walk the paths and woodland areas and visit the monument and graves. For ONLINE programme and residential winter courses see [Calendar](https://www.chisholme.org/whats-on/upcoming-courses.html)