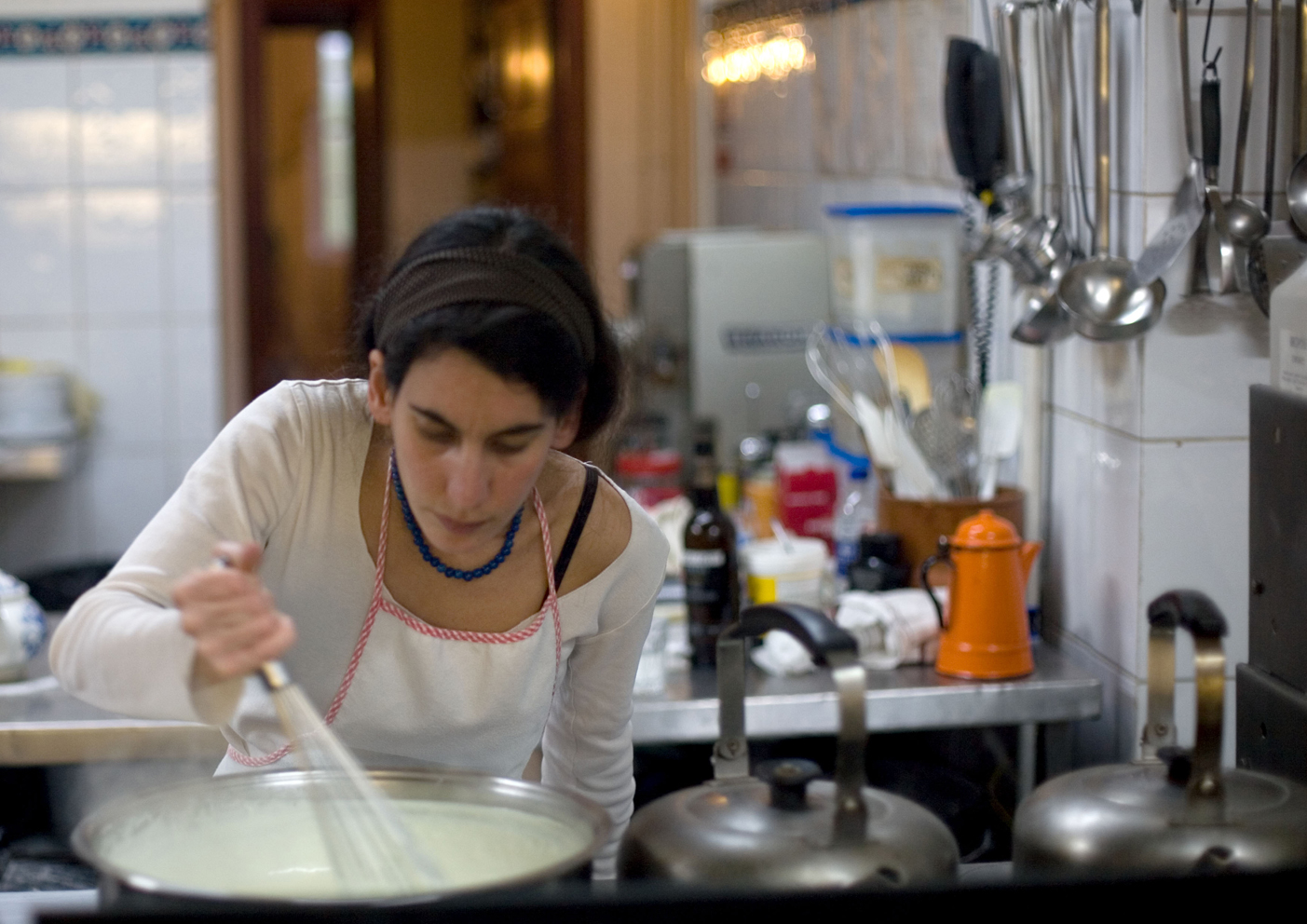 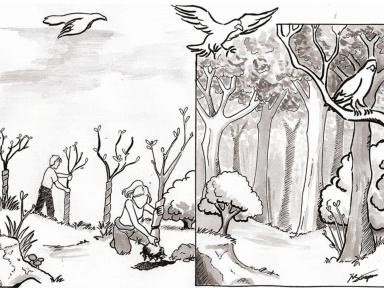 Sponsor a tree at Chisholme for just £3 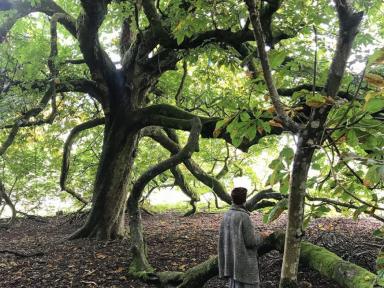 2023 is the 750th anniversary of Rumi's Nuptial Night, the completion of his long yearned-for return to the Beloved.